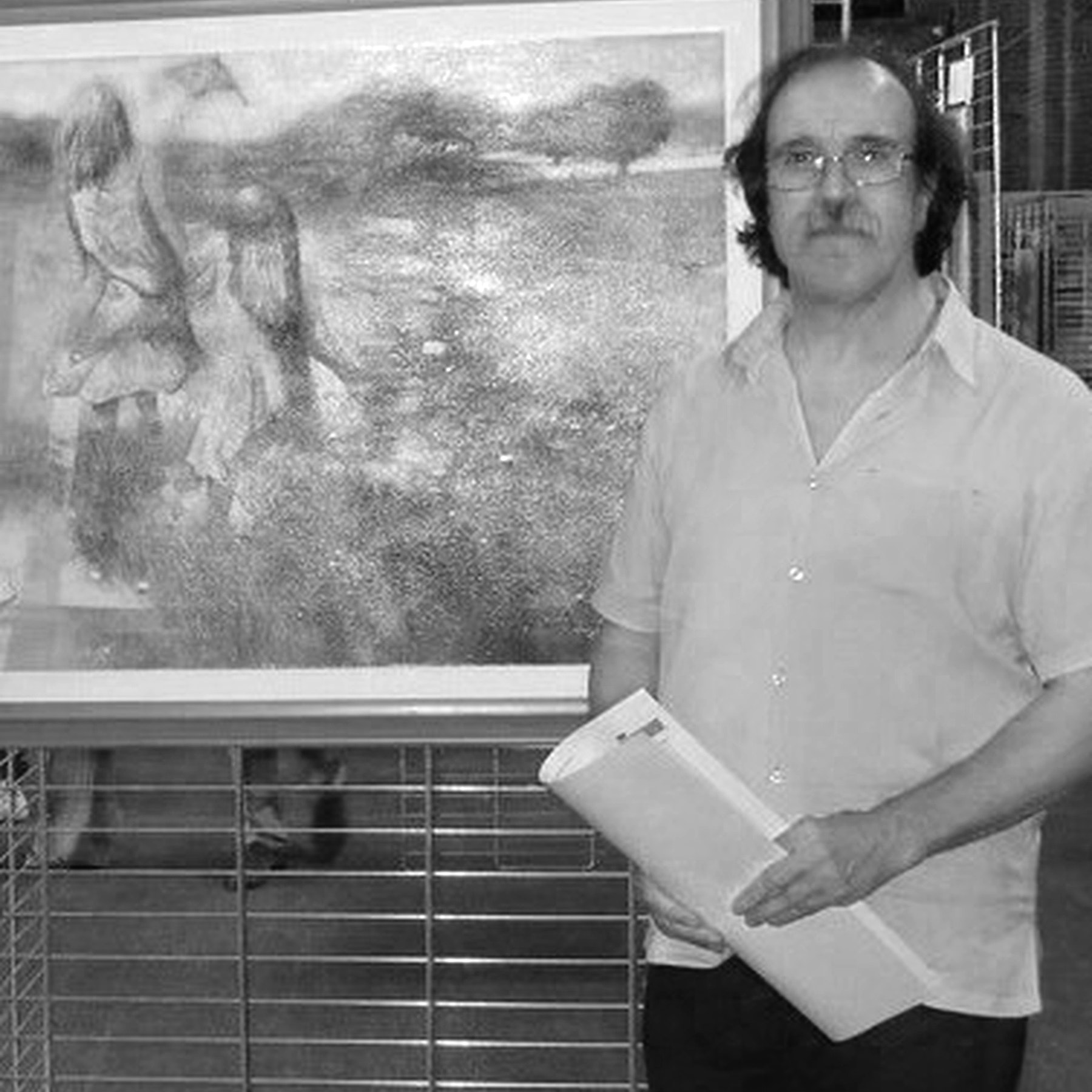 Nicola De Benedictis was born in Bari in 1950. His creative path began in 1968 as a self-taught, but later, in 1970, he became a pupil of the painter R. Catani. After a few years spent with the Bolognese artist, De Benedictis decides to continue alone: he enrolled in the Superior course of Drawing at the Ratti Foundation in Como - held by teachers F. Somaini, G. Collina and S. Fillitz - and graduated in 1989. The works of Nicola De Benedictis are born from memory and dream: in fact they are clearly inspired by nature but are interwoven with a deeply poetic idyllic component. The artist, using an enviable technique, is an excellent colourist, capable of leading thought towards the imagination, in total sensorial immersion. During his career he has participated in important competitions and has obtained numerous awards. There are many personal exhibitions he has set up and participations in several group exhibitions.