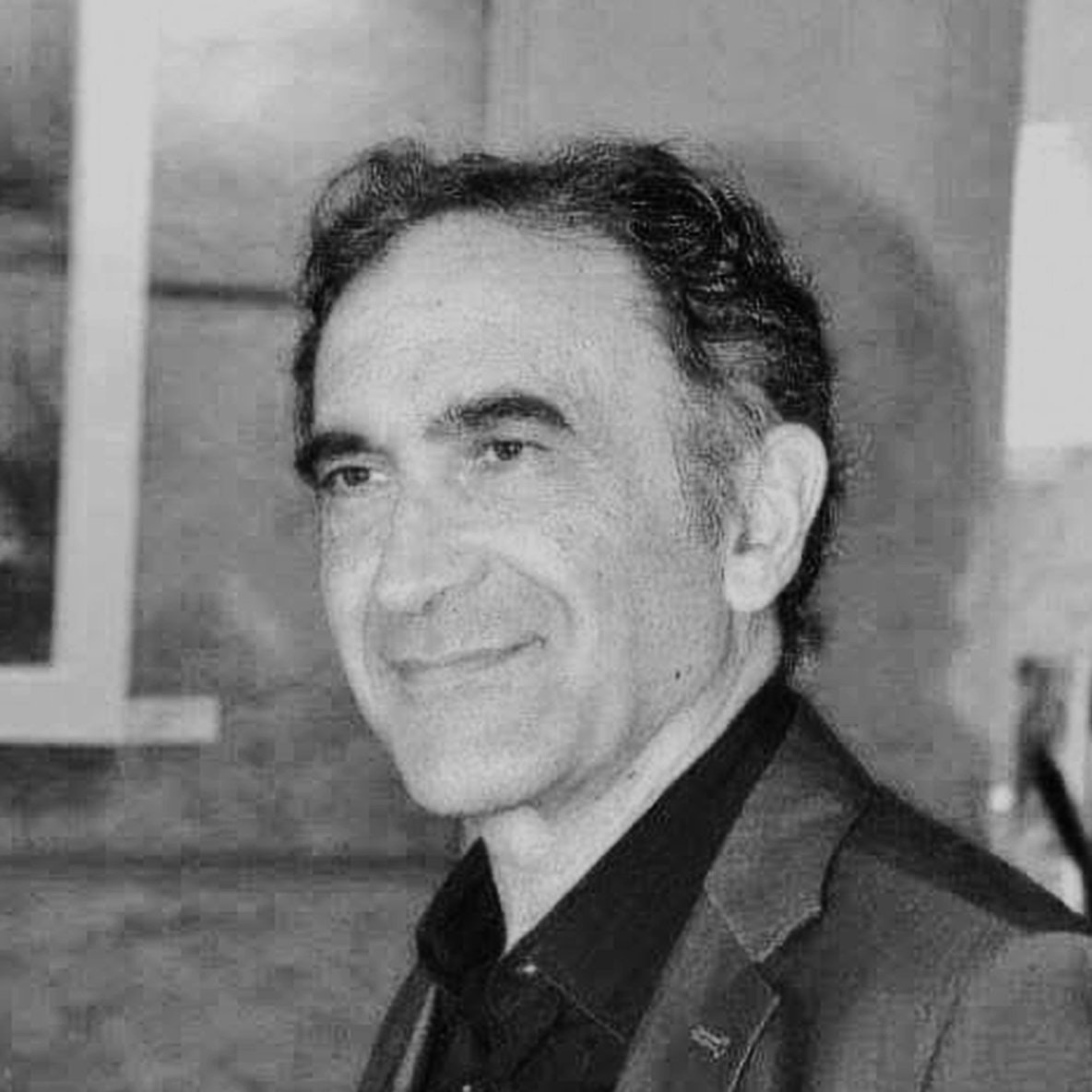 Pietro Canale was born in Genoa in 1951. He began to paint in the eighties, turning his sensitivity to the landscape of which he captures the atmosphere and the subtle references of light.

The ability to combine graphic signs with large chromatic backgrounds allows him a meditated formal architecture, expressed in recent works of clear post-modern planning. In his works, spiritual rarefactions, involuntary abstractions, transparent veils create the sense of diaphanous light, in the fourth dimension of singular and excellent works with materials of inner thickness. The ascendant artistic parable, culminating in his long research, consists in accentuating, in immediacy and spontaneity, his own palette and in increasingly refining his bivalent chromatic timbre, in a rhythmic spatiality.

In his work, everything seems to be pure abstraction; but from the surface concrete real references, distant memories and lived experiences emerge surprisingly. Thus he finds in himself the strength and inspiration, to carry powerful emotions, sublime visions on the support, observed from the outside or from the inside, lowered within himself and dissolved in fairy-tale images. And that sort of neo - futurism that could distinguish it does not go back to the industrial revolution, to the exaltation of mechanics, to modern times, but to the soft colors, the dynamic constructions and its interior, particular, intimist feeling.